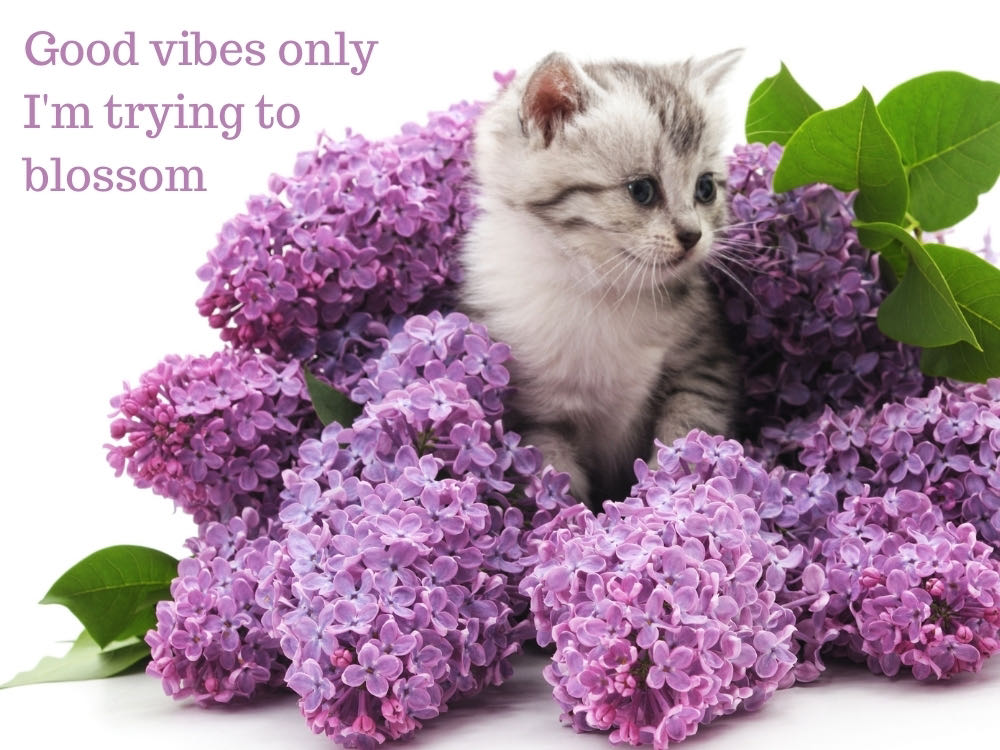 There’s one big thing nobody ever tells you about writing a blog – the second it gets popular, you’re not allowed to write what you want anymore. Well, I mean you can, but it’s not going to make you money because now that your blog is popular, you’re no longer allowed to talk about YOU anymore. Nobody cares about you. It’s all about the READER.

Oh, right, that’s you. Sorry. But also, stop stomping on my creativity.

WAIT! I really am sorry this time. Come back. I can explain…

Let me row back a bit.

Ten years ago, aged 34, I did that thing that has probably become a cliché thanks to that Eat, Pray, Love book – I split up with my husband (his decision), quit my job (my decision) and sodded off round the globe for a year (my best decision).

It turned out to be six years of globetrotting, actually, but that’s another story. In the meantime, I set up a blog. About travel. (Smart thinker, me. Sometimes.) And over the years it got popular. Fine dining and upsize the house kind of popular.

I know, what’s coming next isn’t even allowed – a complaint.

But here’s the thing about turning your pet project/hobby blog into a full-time job: jobs kind of suck. I should know, I’ve had a good number of them.

So, I’m over there, on the money making blog, doing all the things I need to do to keep the money coming in. But when nobody is looking, I’m sneaking over here. Setting up a new site to do all the things I especially enjoyed doing before my hobby became a workload with to-do lists and goals.

Who am I kidding? I love to-do lists and goals. I’ll have those for this new site, too. 1000%. Mostly because it will allow me to buy new pens and notebooks and post-it notes. But I’ll once again have a space to put all those non-travel thoughts that are forever swimming around my head.

And, fuck me (‘scuse the language – there will be a bit of it on here), have I got some thoughts. Because somewhere between quitting my corporate career and backpacking the world and spawning a money-making travel blog…

Ok, let’s define old. At the time of hitting publish on this post, I’m two months shy of my 45th birthday.

Two months away from officially hitting middle age (if you go by Wikipedia’s 45-65 definition of how old is middle age).

Two months from having to tick a whole new box on the age section of forms.

Now, I fully accept that if you’ve come to this blog on midlife with your middle aged wings already firmly attached and fully tested, I understand how you’re probably shouting at your screen “Pah! You’re not old. You’re a mere baby. Stop your bloody crying.”

Except, from where I’m standing, it feels like a pretty big deal.

You remember that feeling, right?

One minute you’re in your twenties and thirties – careers, girly nights out, boyfriends, weddings, thoughts of babies. The ability to stay up until 3 a.m. and still look fresh for work the next day.

Next minute, your 40s are around the corner and maybe, like me, you hit that milestone and think – it’s not all that bad and you take it for a walk, chew on it, see how it feels and then life calls and you have to get back to work, and a few friends have a crisis and you have a crisis and someone dies and then someone else dies and the divorces start in earnest and you look at the clock and 5 years have flown by.

I know the warning signs were all there, time marching on in its unstoppable way, but I really wasn’t ready to arrive here and, I’m not going to lie – I’m pretty terrified.

Why am I scared of ageing?

Some of the fear is down to those nebulous things like self actualisation. I know, I know. But my life isn’t quite where I’d hoped it would be by now. (Is anyone’s?) Not least because I don’t have a flurry of maids polishing the crystalware while I float in my pool in my Malibu mansions. Yes, mansions plural. Also, just kidding. (Whispers: not really kidding).

I’m a middle-aged self-employed travel blogger who has lived nomadically in tropical climates for many years. There is no doubt this has contributed to my husband-free and child-free status, both of which put a person way out in left-field. And that’s on top of mainstream ageing worries.

But really, my biggest fear is the most obvious one – dying.

It’s not something I gave any thought to in my 20s or even really in my 30s, bar those exceptionally stupid moments when I was travelling and did something brainless like getting into a car with a stranger who told me he was a taxi driver when we both knew he wasn’t. I took the risk because I had a bus to catch with a beach at the end of it. Stupidity reigns supreme.

However, here’s what really freaked me out about ageing: My mum died when she was 70. I was 42 at that time. If I follow in her footsteps, my number of years left is a mere 26. That doesn’t feel like very many at all. It certainly doesn’t feel like its enough.

Yes, I know people have much shorter lives and manage to live them with grace and gratitude. But I’d kind of hoped I’d be eternal. This time I am kidding. Yet I had been hoping for at least another decade or two, ideally three on top of the big seven-oh. I know that may well happen. But what if I doesn’t? What is 20-something is all I have left? What if I have less?

I wouldn’t say I’ve become obsessed about dying since my mum died but it has given me focus. Sometimes in a positive way (health changes), sometimes in manic way (work hours), sometimes in a worried way (has that mole changed size?), sometimes in an existential why am I here, have I done what needs to be done kind of way.

Which is why I’m here. Not on earth (still trying to figure that out). Here. Writing this blog. I need to put all those thoughts somewhere. And since 20 and 30-something backpackers don’t give a damn hoot about the best age to stop colouring your grey or whether my knees really should hurt this much and does soured milk actually make better scones, and I’m too scared to even say the word menopause, I’m here. Writing it all down in this new space. I’m writing it for you – you probably have some of those questions too?  And I’m also writing it for me – because you may have already found the answers and I’m hoping you might be prepared to share what you know.